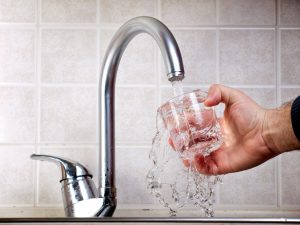 ESA is a member of European Drinking Water industrial alliance (EDW), a group of industry associations (like Europump) who have agreed to act together to assist in the finalisation of the test procedures for materials and products used with potable water.

It was suggested in 2017 that Construction Products Regulation (CPR) was the route to follow. This was directly opposite to EDW members views and causes a serious issue for the progress on a single test.

EDW took the strong view that:

EDW also insists there is a link between the Drinking Water Directive and other product legislation.

The signs are now much more positive that the same high hygienic standards, and a single harmonised test will be adopted. The current position is that negotiations between the European Parliament and the EU Council are taking place which will lead to a final new version of DWD to be issued before the end of 2019. This has not happened yet.

It is anticipated that the final agreed legislation will be issued by March/April 2020.